After almost three years of planning, and months of car preperation, today we drove the final leg into Cape Town, South Africa's Mother City. The tour is not quite over, as there are day trips still planned.

It was with somewhat mixed feelings that I left Franschoek this morning after breakfast on this final destination leg of the journey. Situated in the heart of wine country, the drive was marked by fields and fields of grape vines as far a sone could look. 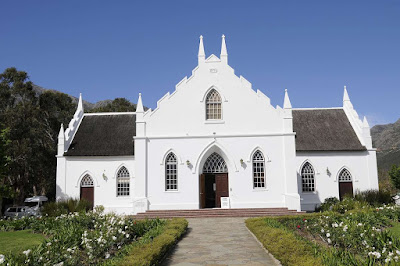 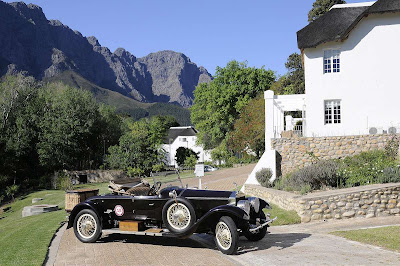 Our first stop was at the Franschoek Mpotor Museum, a private collection of some of the finest and rarest cars in the world, housed in four large showrooms. Simply stunning and they even had a Curved Dash Oldesmobile like mine! 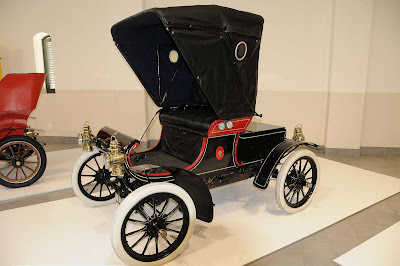 After having tea there, we drove to the Hartenberg Wine Estate for lunch, where we were joined by local RR owners. A great wine tasting and simple picnic lunch. 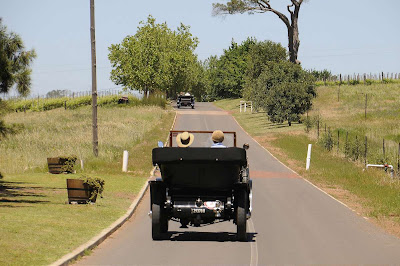 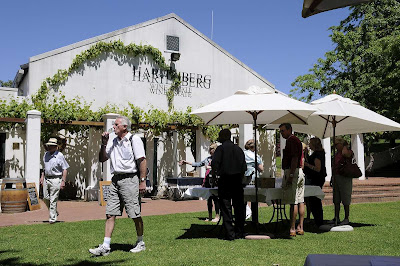 After lunch, a fairly short 50 km to Cape Town, our first view of Table Mountain coming from quite far out. 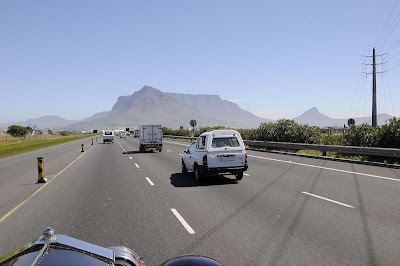 After so many kilometers, we arrived at the Waterfront Raddison -  a spendid hotel right on the water. The car had made it, and apparently so had I. 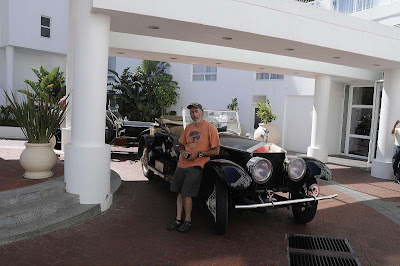 It was quite sad parking for the last time, although there are day trips planned.

An hour later we were off to Table Mountain - a magnificent view from the top. Never tires. 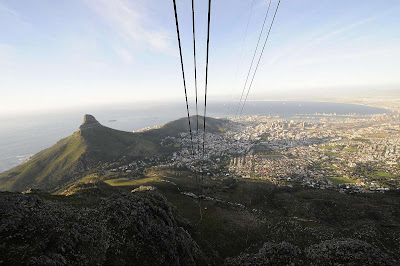 Cape Town as a lovely as ever.